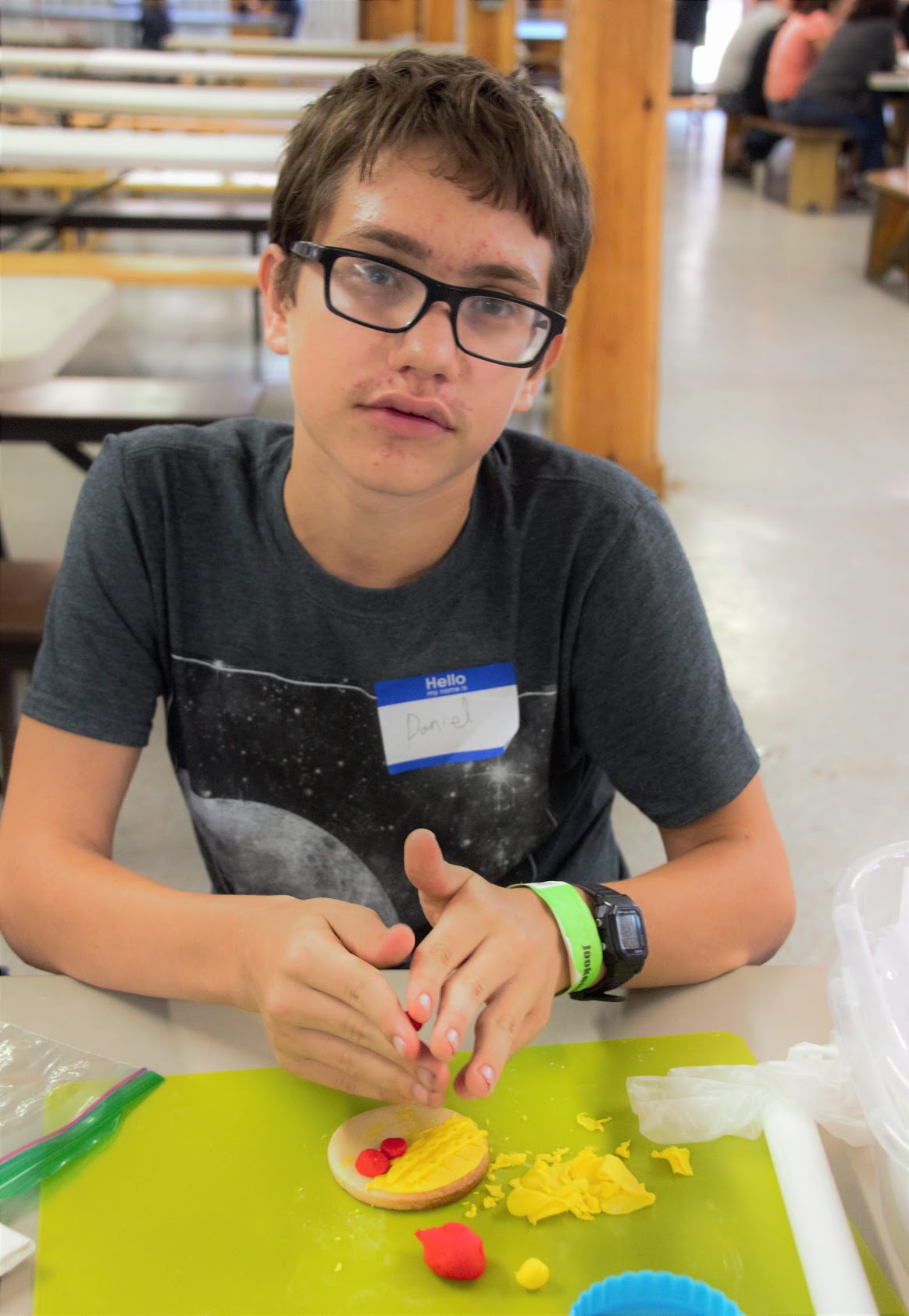 There are many reasons why I want to be considered for the Jookender Teen Entrepreneurs internship.

First, I can quickly learn, process, and use any information that I need to for a given task. For example, in my Precalculus class I was reviewing trigonometry when my teacher came around and told me that I was doing the problems all wrong and helped explain what the right method for solving the problems is. Mere minutes after learning the correct method for the problem I could solve the most difficult questions the teacher gave the class. Another example of this skill is when I tried learning how to solve a Rubik's cube. I tried learning one method of solving it, but I couldn’t figure it out. Instead of giving it up, I managed to find a new method and also immediately figured it out and memorized how to solve it.

Second of all, I do not give up but embrace a hard challenge. One example of this is the Rubik's cube anecdote I just described. I read a lot of articles describing how hard it is to solve, and how only geniuses and nerds could solve it, but I persevered and learned how to solve it. Another example of this is when I tried learning a hard, concept of economics for History class. I kept confusing various concepts, and was getting annoyed that I kept confusing the names and what they did. After a while of studying to no avail I finally figured out a good way of studying, and as a result I finally managed to figure out how to memorize the content and solve the problem. By using my appreciation for challenges, and my ability to quickly adapt to various challenges, I manged to solve hard problems in very easy and quick ways.